Jay is the band leader and founding member of Switchbeat.  He has been a mainstay of the Toronto live music circuit for over twenty years.  Jay studied music at Humber College where he majored in guitar and composition, and received the Gordon Delamont Memorial Award for outstanding achievement in composition in his graduating year.

During his many years as a working musician, Jay has performed in the United States, Mexico, the Middle East, and all across Canada. 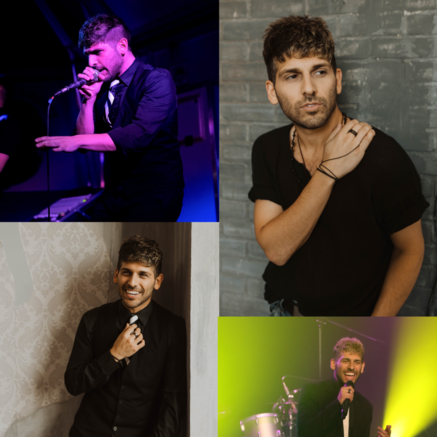 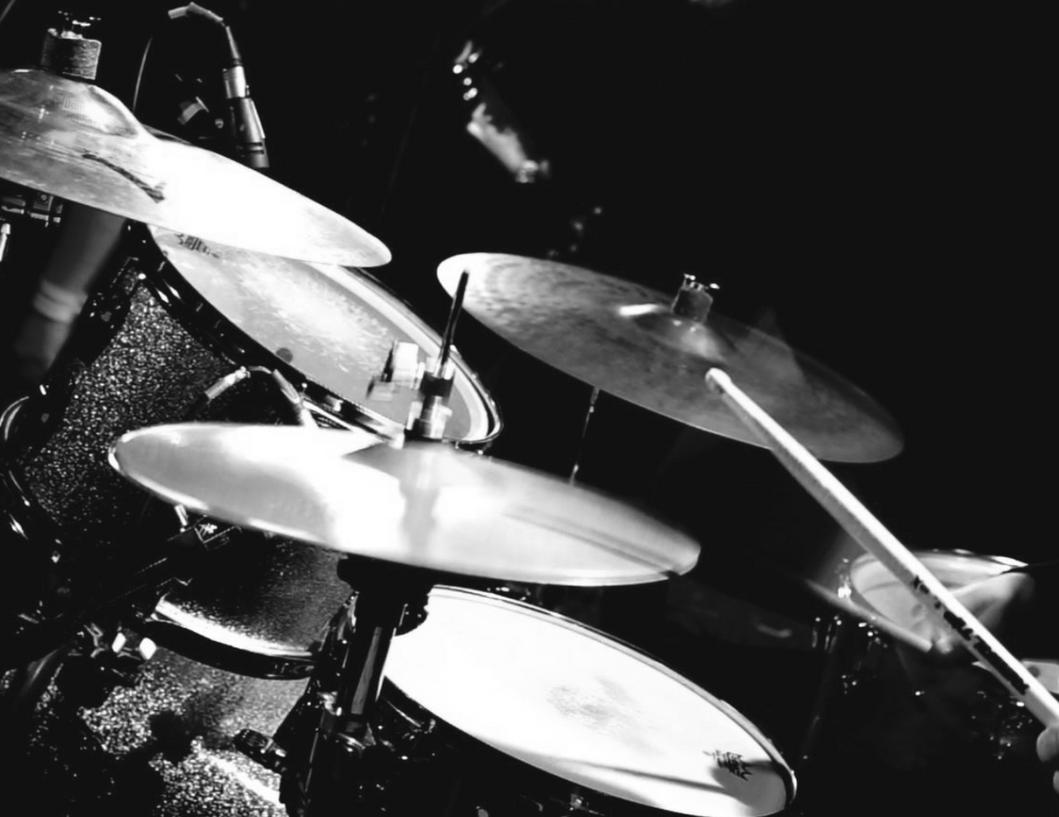 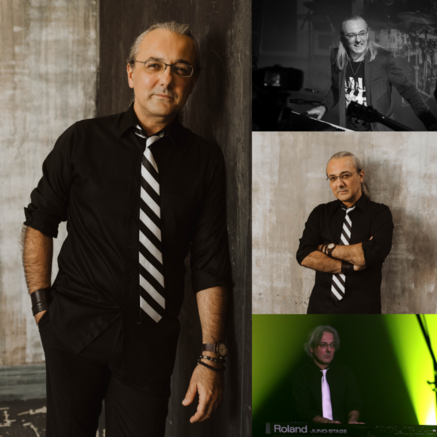 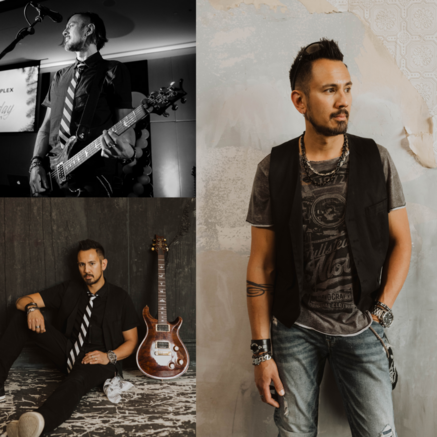 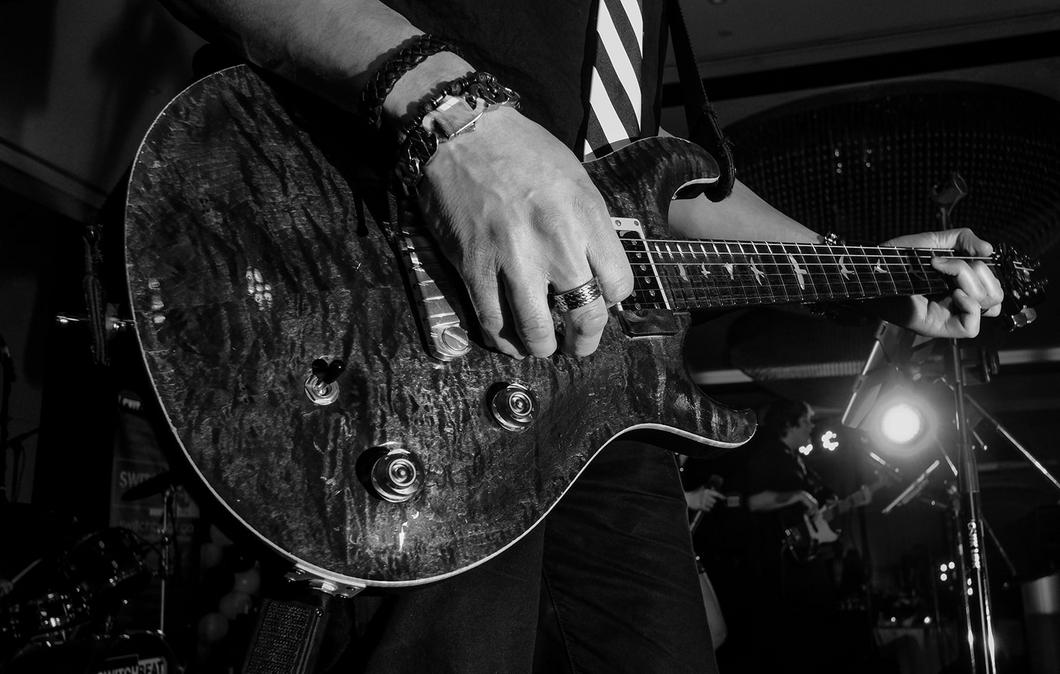 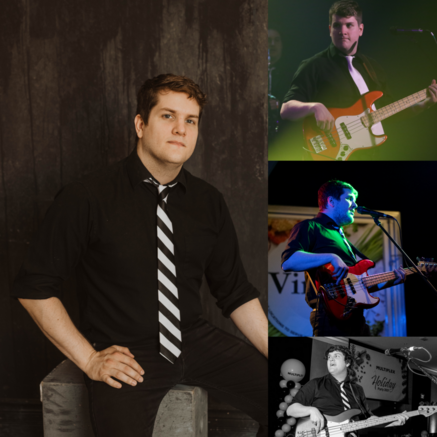 Nikki is a classically trained vocalist whose career has lead her to local and international stages in musicals and as a solo artist.

Her credits include placing 3rd overall in "The X-Factor Greece” talent competition, after which she signed to Sony Music. Through this collaboration she earned a Eurovision nomination, MTV Greece artist of the year nomination, and best new artist nomination at the MAD video Music Awards.

In Canada, Nikki has had the opportunity to work professionally in theatre/film in local and regional theatres across the country. Theatre credits include Gabriella in High School Musical, Wendy in Peter Pan, and multiple featured roles in several revue style shows.

Carson has lent his musical talents to several recordings, and is in the process of recording his debut album.  His new project is The History of the Saxophone; a live show with his band, which performs popular saxophone music that spans 7 decades. 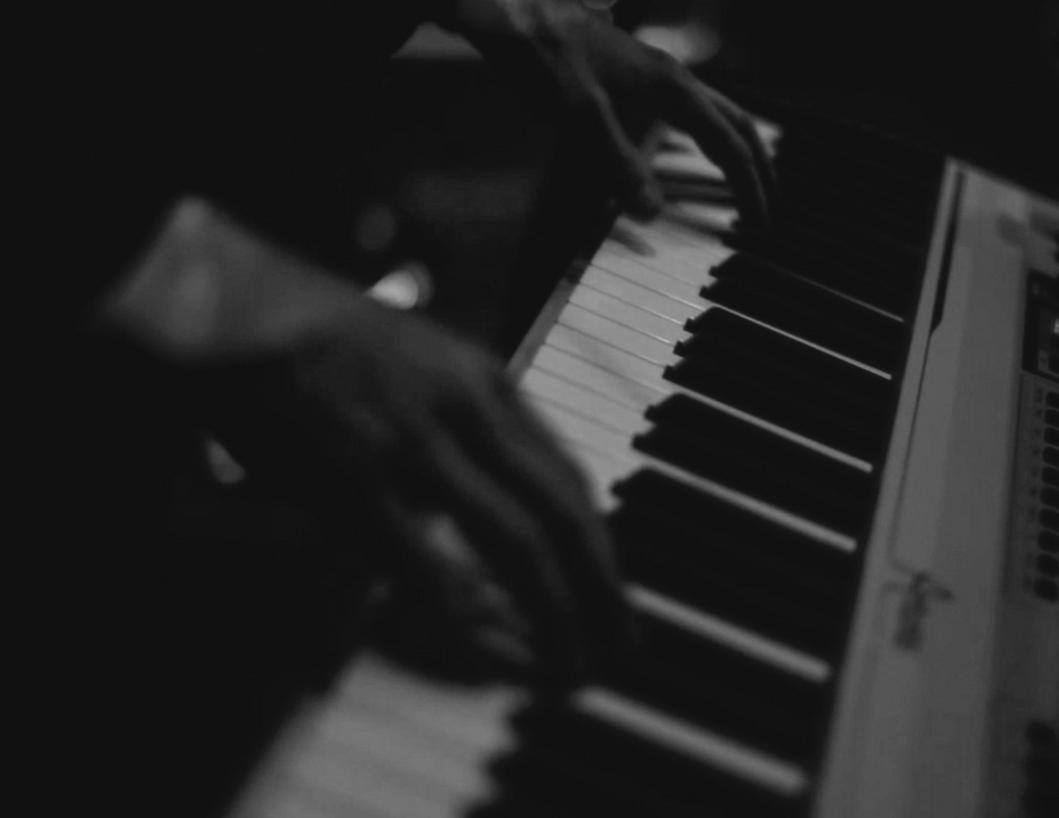 Todd is a multi-talented musician, and a veteran in the Toronto working musician community.  Todd is a graduate of the Humber College music program, where he majord in drums/percussion and performance. 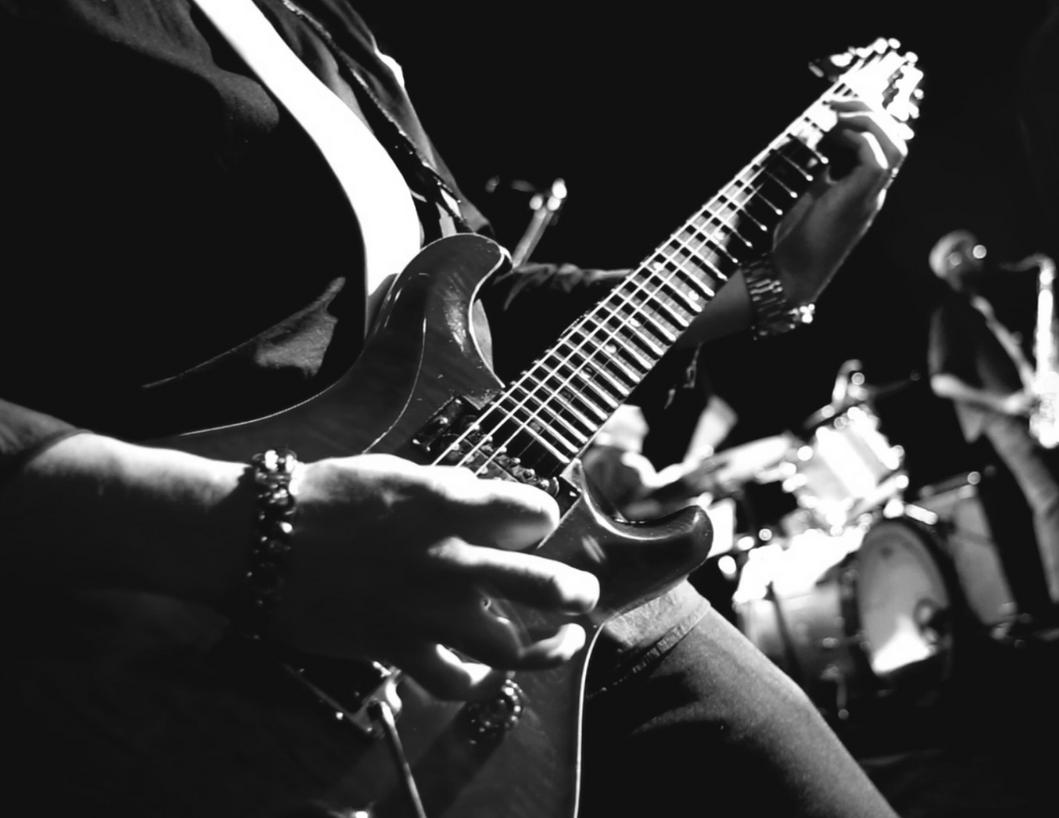 Davor has become extremely successful in various positions as a composer, arranger, music producer and a recording artist. He studied Music Composition, Orchestration and music theory at the University of Cyril and Methodius in Macedonia. He was the featured keyboard player with Macedonian National TV’s Big Band Orchestra, and composed, arranged and produced some of the biggest acts in the country.

Since he has been in Ontario, he has been nominated for two Marty Awards, was the studio musician for Shania Twain’s 2009 release titled, ‘The First Time…For the Last Time’ (Renaissance), and was nominated for Best Album and Best Music Group at the 2007 Aboriginal People’s Choice Awards.

He also established his own recording studio in Toronto called Big Bang Recording Studio and formed his own record label called Davorious Productions. Recently, Davor has done work for Sony/BMG as a composer/arranger/producer, and has his work featured on many radio shows and TV shows featured on CBC, MTV, OMNI TV and more. 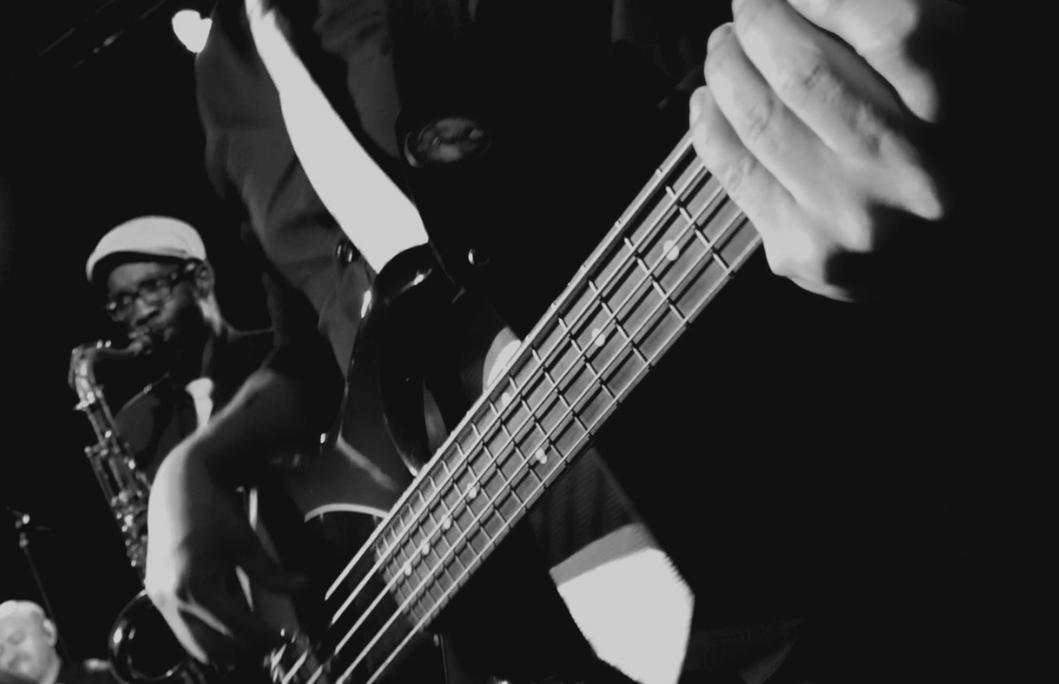 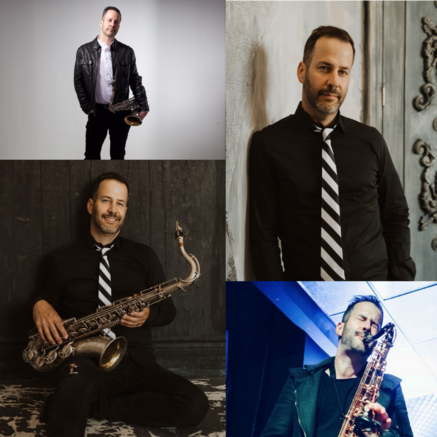 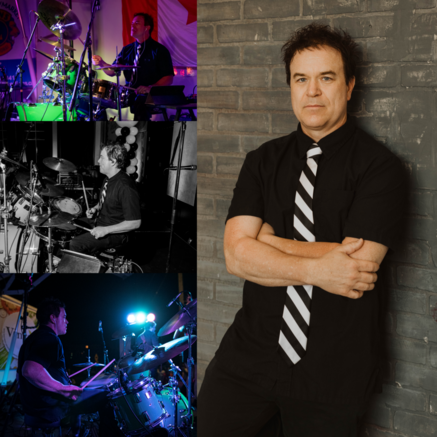 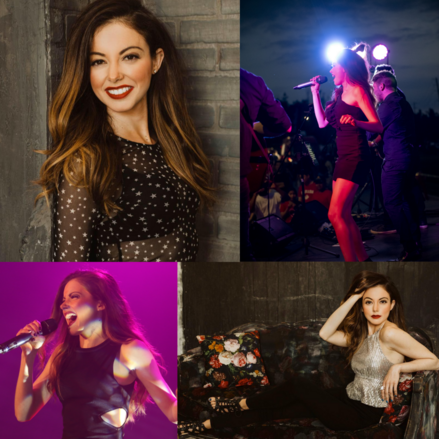 Sam has been surrounded by music his whole life, performing with various bands, and production companies developing a wide array of musical knowledge and awareness. Music is his passion and he strives to share it with the world.

He is a vocal graduate of the Humber College Contemporary Music degree program, and has been training in the music fields of jazz, classical, and contemporary for over 8 years. Through his time at Humber, Sam has studied with various musicians, such as Greg Wells (Adele), Rik Emmett (Triumph), Ian Terry (Celine Dion) and Denzel Sinclaire (Diana Krall), learning the ways of songwriting, performance, production, music marketing, and music business.

Sam has also had the opportunity to work with London based producer/songwriter/programmer James Sanger (Madonna, U2, Phil Collins) and has rehearsed and worked with Toronto based Musician/Producer/Songwriter Alan Shiner (Pizza Pizza, Coca Cola, Mariah Carey and Drake).